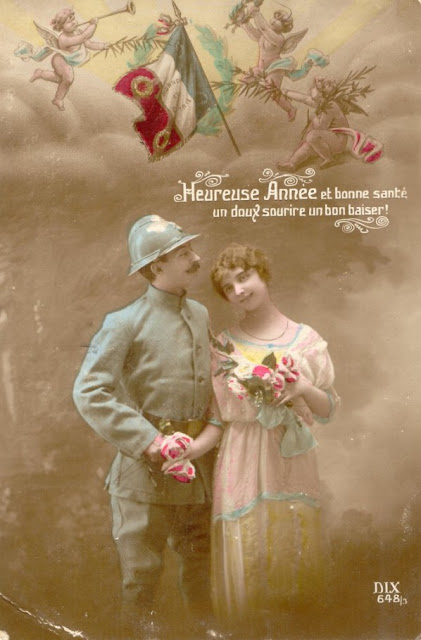 So Happy New year (in a few hours in Prague) to all, and wishing my fellow gamers success in improving the ratio of their painted to unpainted figures; may your mountains of lead rapidly diminish…

2012 was a really hectic year, with the birth of a new daughter and a new role at work; free hours were in short supply. Still I completed two projects - a British company in 28mm for Sharp Practice, and a 1000 point British army in 15/18mm for General de Brigade. I started two other projects – a Saxon army in 28mm for Dux Bellorum (half painted), and British and German Companies in 28mm for “Through the Mud and the Blood” (figures based and primed, but still at the starting blocks for painting).

In terms of wargaming generally, I think 2012 has been a great year. The rise of hard plastics in 28mm and the launch of Osprey’s series of wargames rules has been a shot in the arm for the hobby, and both are appearing on the shelves of high street shops which can only be a good thing. In tandem other older innovative rules sets such as Sharp Practice and the other new “Dux” from the Two lardies, as well as the General de Brigade Stable 3rd editons (“Deluxe”), go from strength to strength. Blackpowder is also having an impact, but I am yet to see if they can develop more period flavour (another discussion). Saga is also another great edition, if not exactly a wargame in the traditional sense.

Blogging has also been a great help, and really reenergised the gaming community. Certain blogs stand out such as Roundwood’s World, Tarleton’s Quarter and Der Alte Fritz to name a few, but there are many more that I hope I could approach in terms of quality one day.

There have been some low points as well such as the crash of Maelstrom Games with a backlog of unfulfilled orders to customers. We’ll have to see how that plays out. I am sure there may be other companies feeling the economic pressure as well, so let’s hope they can stay afloat, or exit gracefully. It will be interesting to see who emerges as the trusted product aggregator in UK/Europe after the Maelstrom Games mess.

The various price rises as well are never welcome, but inevitable (thankfully I do not rely on Games Workshop). On the upside we see more small niches figure ranges emerging, using the third party services of figure sculptors and casting companies (the Drum and Fife range springs to mind). This can only be a good thing, as long as they complete their ranges (Trent Miniatures…).

So best New Year wishes from Goose Towers to all who have strayed across my blog, and success in 2013!
Posted by The Wilde Goose at 6:21 PM 8 comments:


Hitler calls Games Workshop to complain about the prices - I just saw this and couldn't resist... :-)
Posted by The Wilde Goose at 1:06 AM No comments: 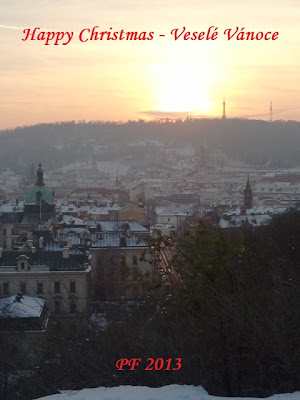 Happy Christmas to all from a cold Prague. I'm looking forward to reading more of the excellent blogs out there in 2013, and of course prepare for the big Austerlitz game in 28mm that we're planning towards the end of the year (more on that in another post).
Posted by The Wilde Goose at 3:38 PM 2 comments: