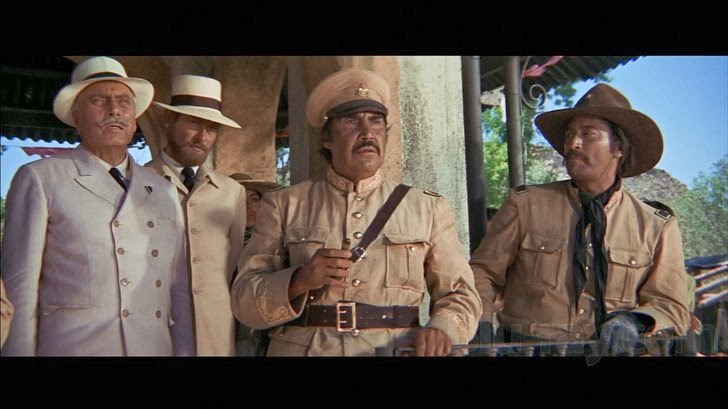 I've been a tad busy the last few weeks with a new job/project, so posting have been amiss. I've now fired in entries to two of the bi-weekly themes in the Analogue Painting challenge.
The first was a pair of figures inspired by the Wild Bunch film (a Peckinpah classic). 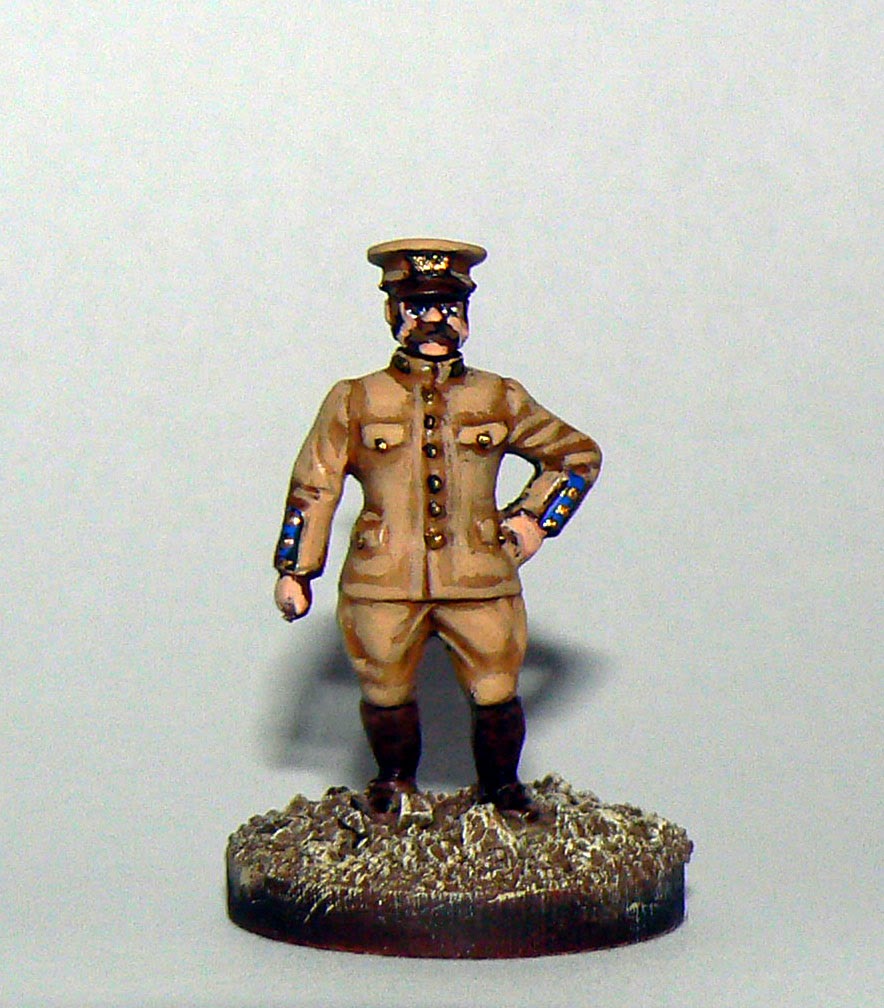 Both figures came from the excellent Mexican Revolution range brought out by Gringo 40's. I must say they were a real pleasure to paint and are full of character. I do hope Jed fills out the range more as it would be a great period to wargame (certainly as exciting as any Russian Civil War or Back of Beyond wargame). 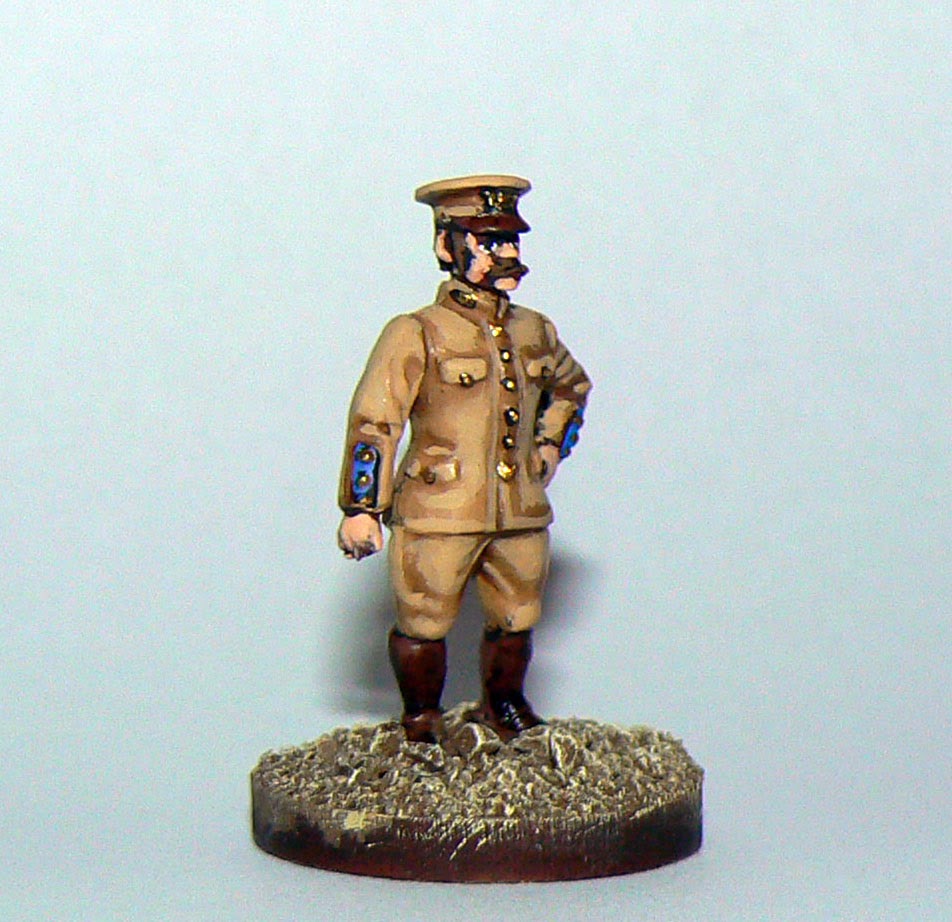 Anyway the chap above is supposed to be the evil Mexican General Mapache from the film. Though judging from pictures he's probably based on Pancho Villa when he was briefly in Mexican Army uniform. I'll have to order another one from Gringo 40's as this lad is now winging his way to Canada as my entry fee to the Painting challenge. 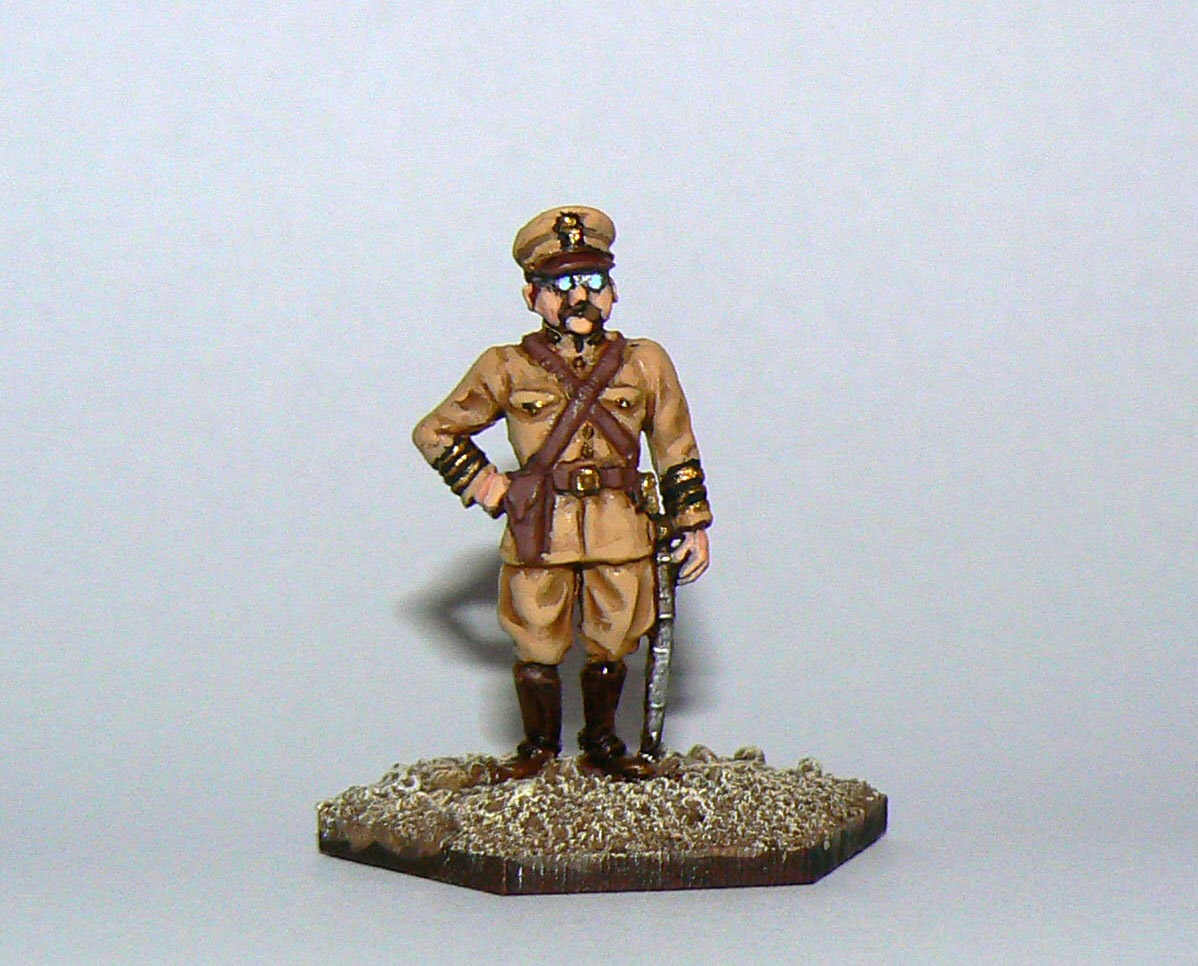 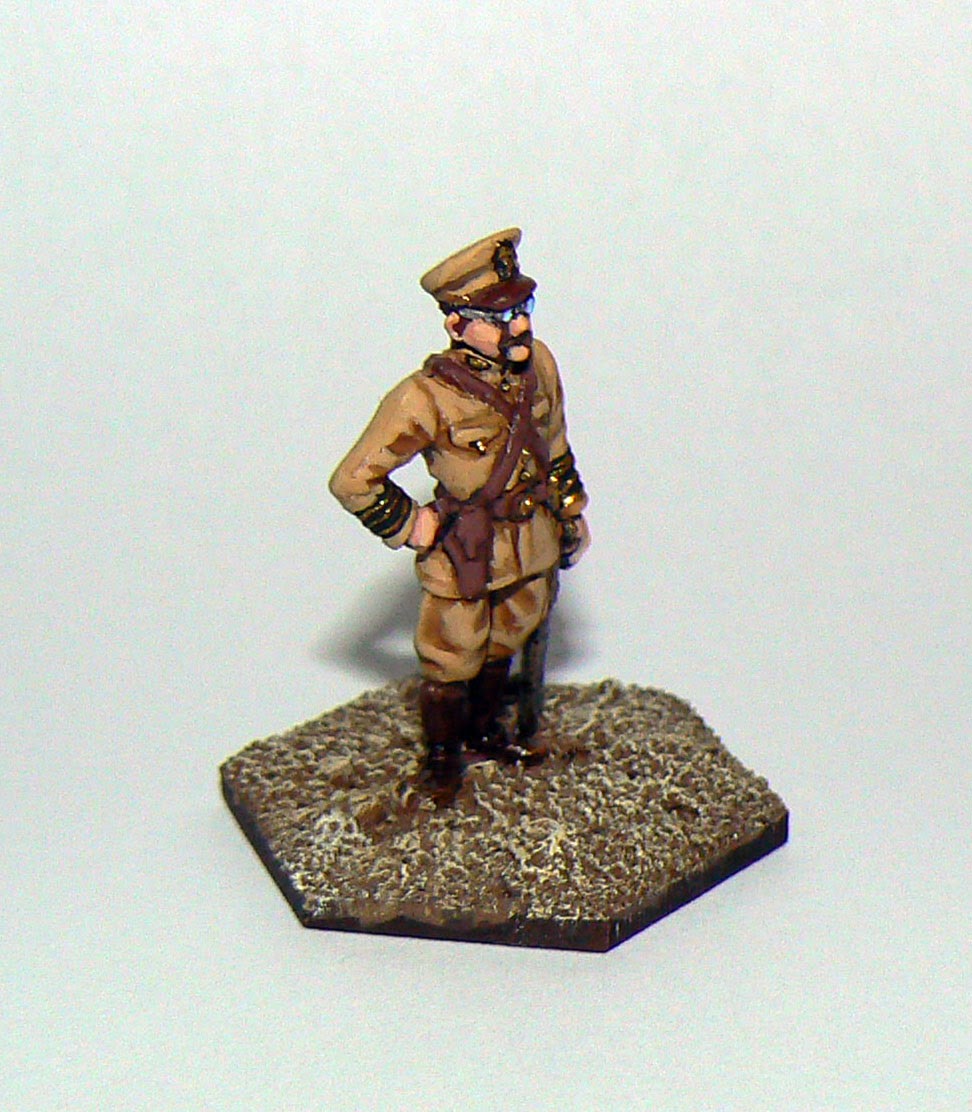 The second chap is another "Federales" officer ("boo" I hear you shout). Another lovely sculpt, and he bears a striking resemblance to another character from the Wild Bunch film. 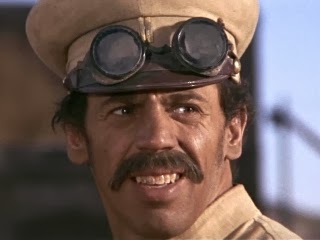 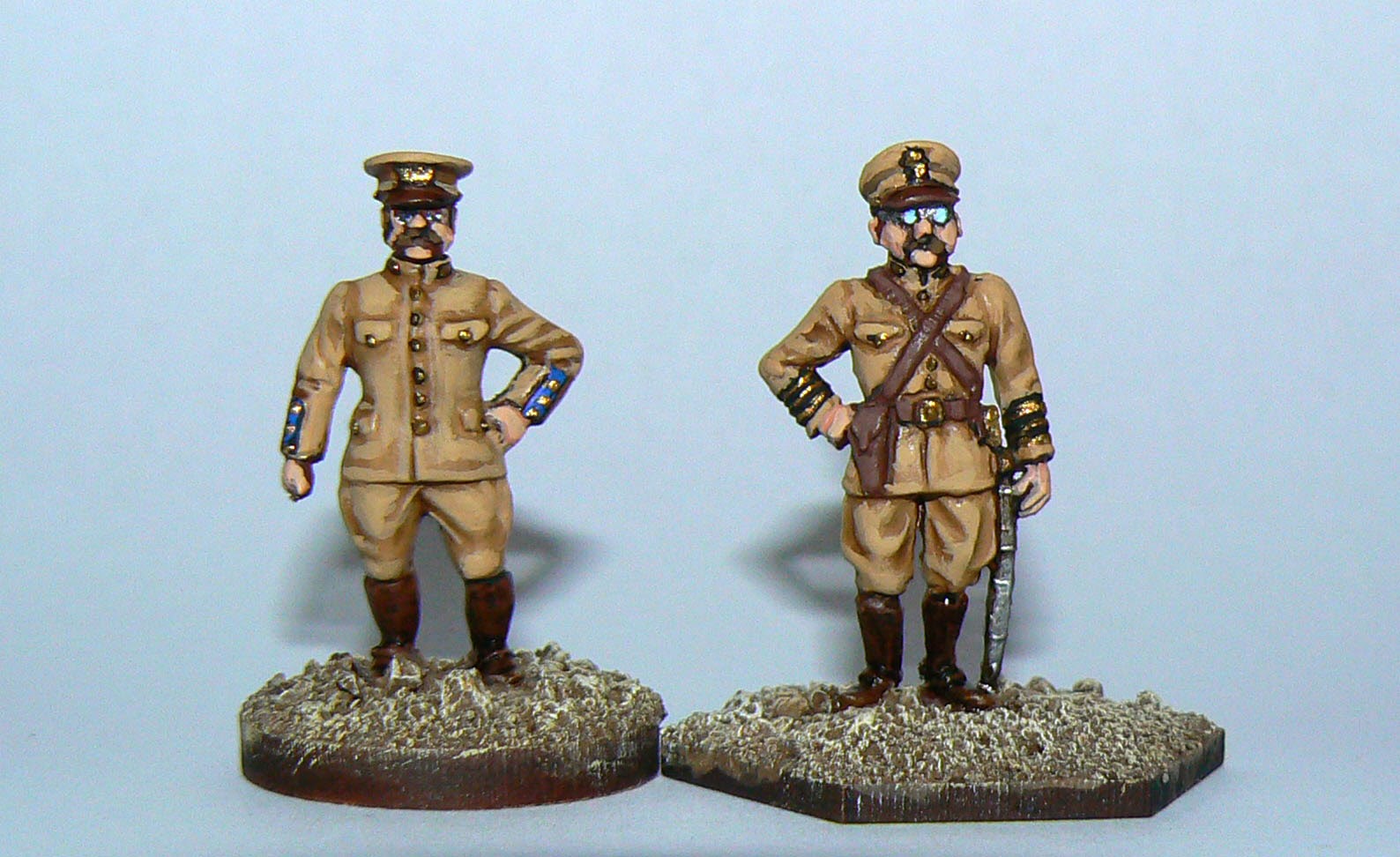 As this is two posts in one, my second entry were a pair of Chaco War inspired tankettes. 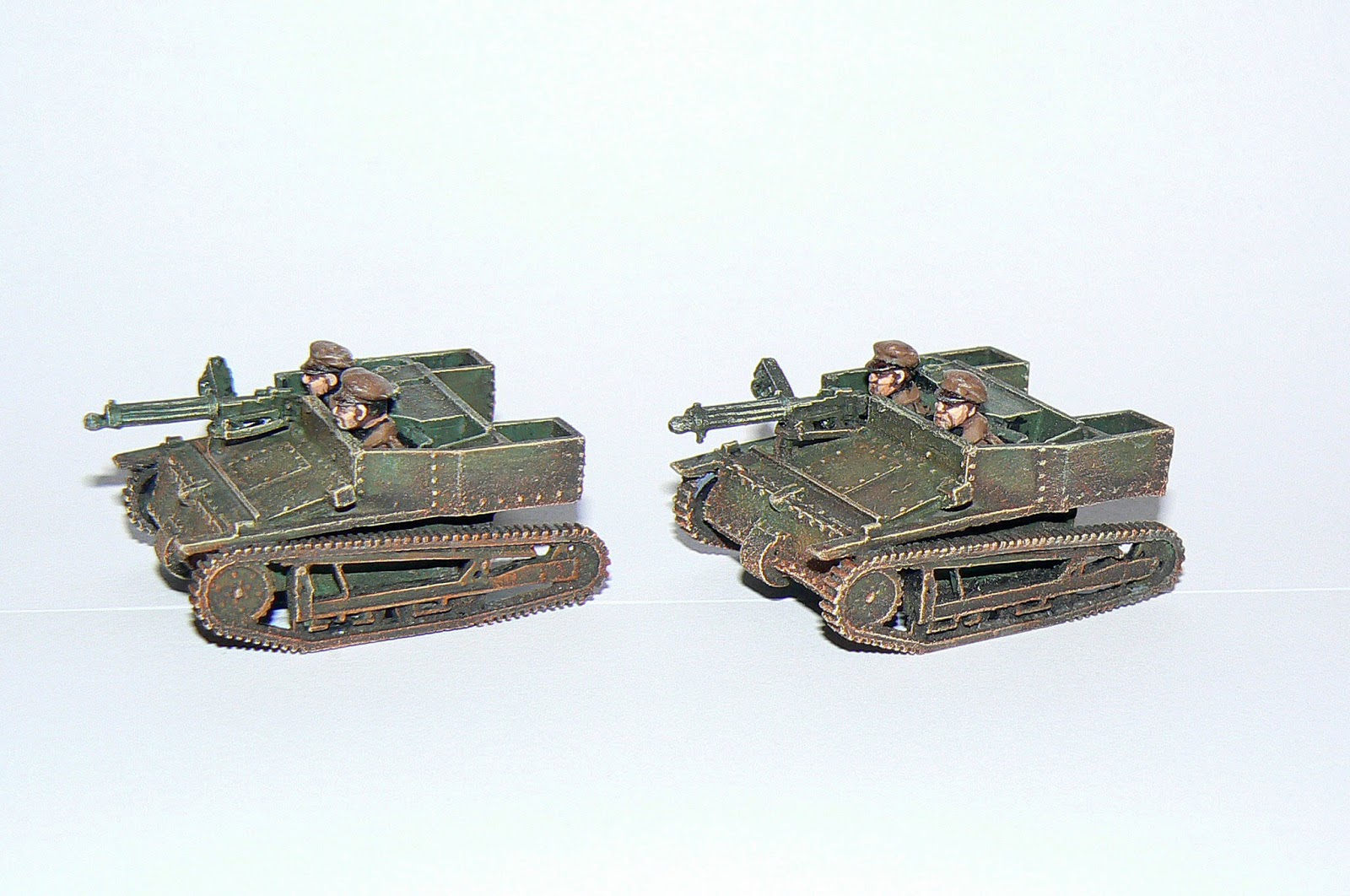 These two lovelies are Carden-Lloyds from Warlord Games. While not exactly the same as the versions deployed during the Chaco War, they come close enough for wargaming purposes (actual Bolivian Carden-Lloyd below with shorter cabin, sloping armour and sheet metal plate protection for the HMG). 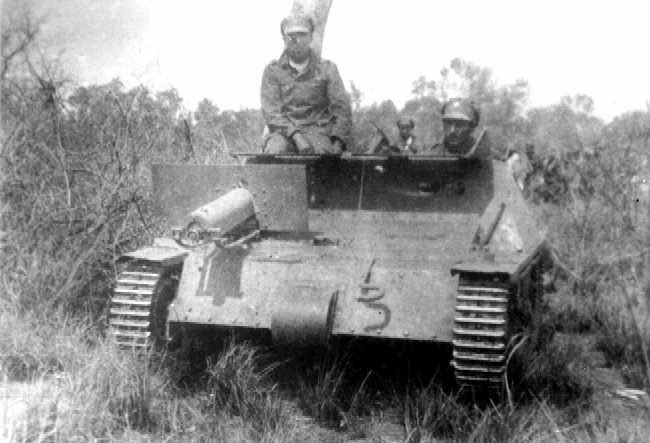 As only a handful were ever used in the war, and nearly all were destroyed early on they'll do just fine. I lopped off the heads of a few of my Bolivian Chaco War figures to make the crew. 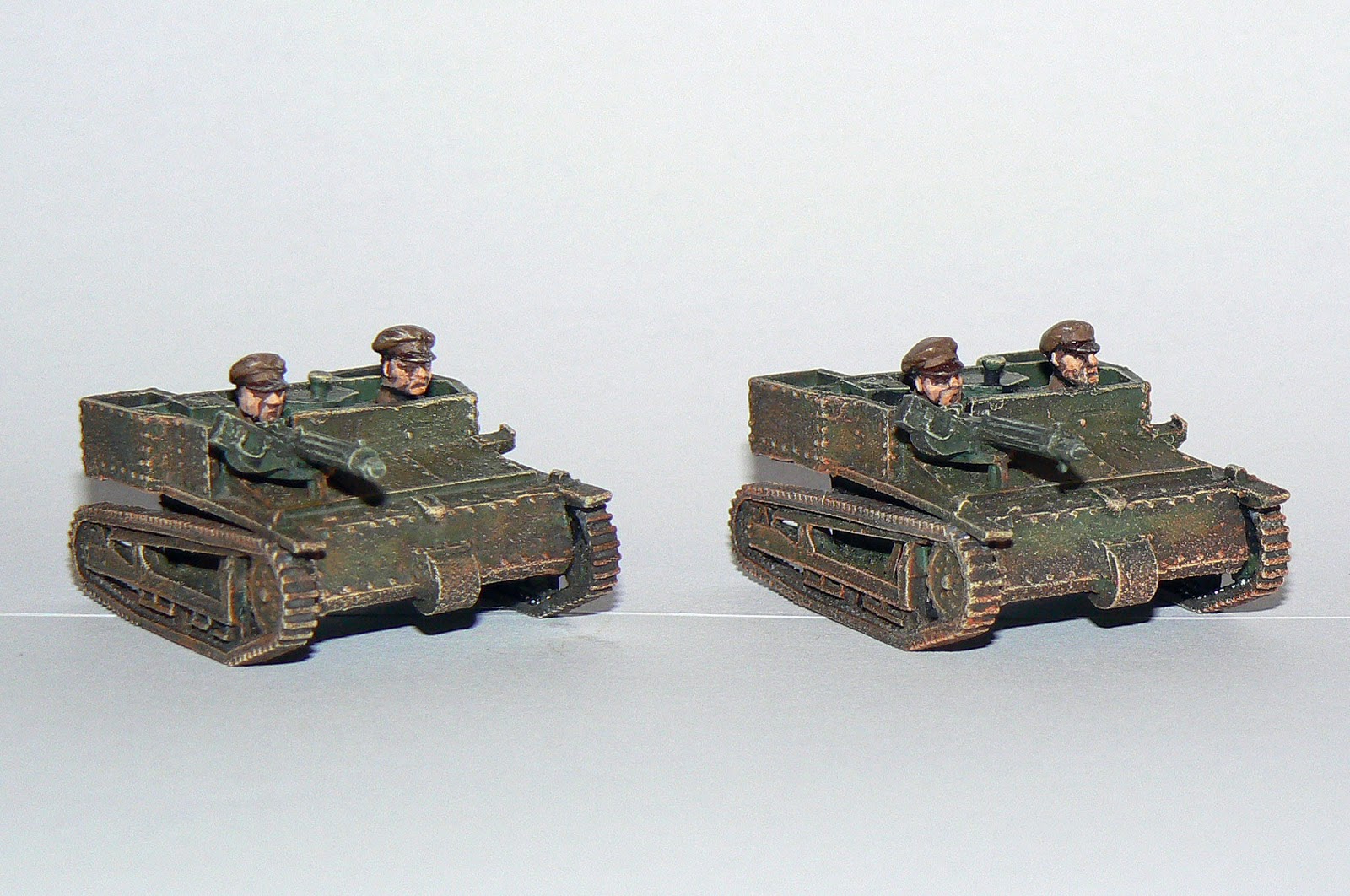 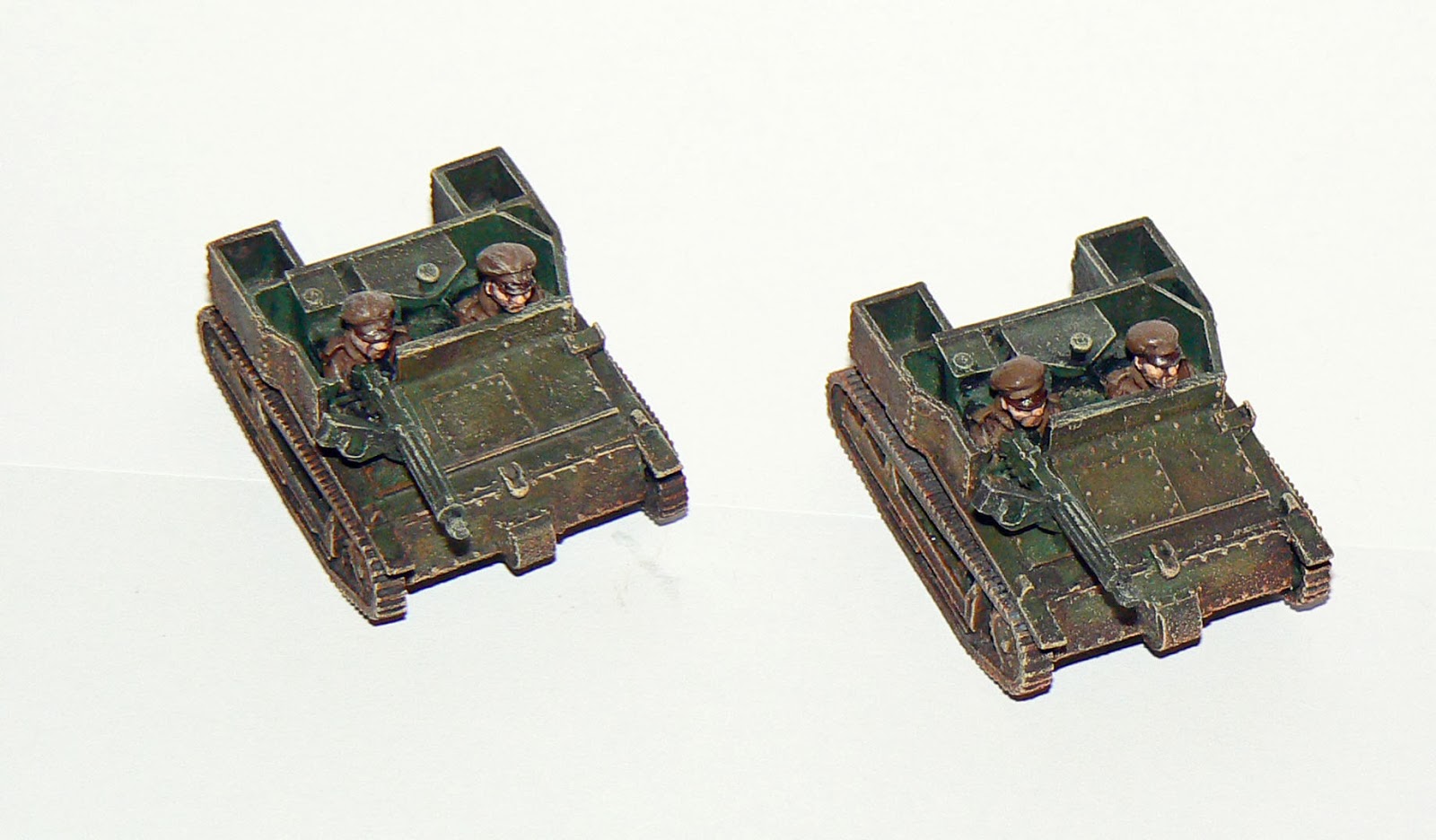 During the Battle of Nanawa (1933), these had been sent as part of a frontal; assault by the Bolivians, along with some light Vickers tanks and flamethrower teams against deeply entrenched Paraguayans. 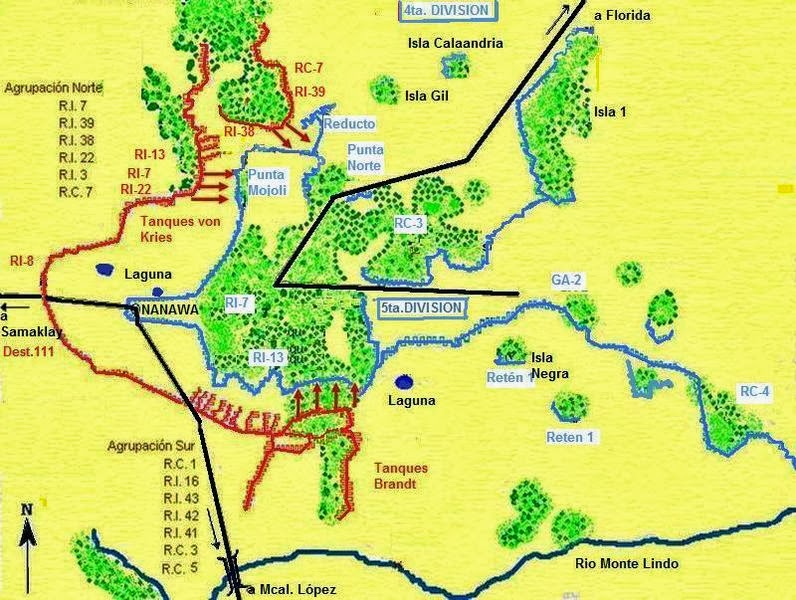 The battle was a bloodbath for the Bolivians who could not penetrate the deep defense, mines and barbed-wire erected by the Paraguayans (under the instructions of two Russian White Army officers who had extensive experience of the trench warfare on the Eastern Front). Hench why the battle is often referred to as the South American "Verdun."
Posted by The Wilde Goose at 9:23 PM