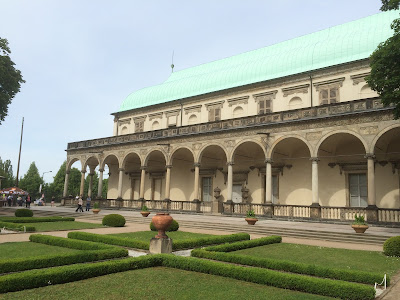 After a monstrously busy month at work, it took a few days off before I had the mood to blog again. This was helped today by a decent stroll in the park at the end of my road, where they also happened to be holding a rather nice food and wine fair.

The good thing about the park, is that apart from having stunning views of Prague, it happens to hold a late Renaissance gem in the form of the Belvedere Hunting Palace/ Summer Palace (the photo of which I took this afternoon above). It really is one of my favourite buildings in Prague, and could equally be at home in Florence or Sienna, such is the grace of its design. It's considered to be one of the purest forms of Renaissence architecture north of the Alps. Anyway, it was a perfect spot to spend a few hours with the family over good food and wine. 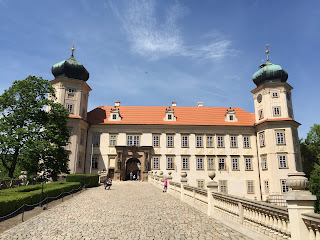 I also managed to get out to another smart little 17th century chateau, at Mnisek Pod Brdy, about 30km southwest of the city. It was rebuilt in 1656 by a retired Imperial general after the 30 Years war (having been burnt to the ground by the Swedish Army in 1639). 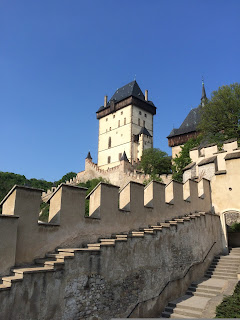 To top that I also managed to climb up to Karstejn Castle, which is another giant fortress just beyond the edge of the city, on the Beroun River. 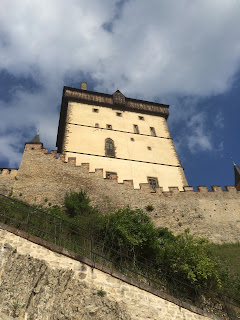 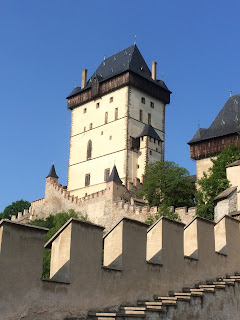 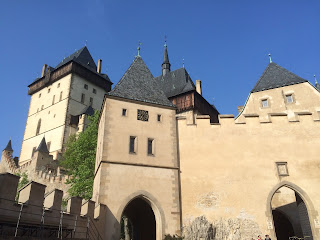 This gothic pile, was significantly altered in 19th Century, so it's not too certain if it's current state reflects any historical reality. It is very large though. 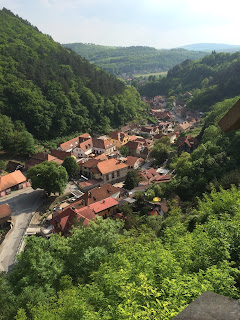 The view from the ramparts is quite good, looking down on the village as it winds down to the river. The village itself has many decent watering holes, perfect on a hot day. 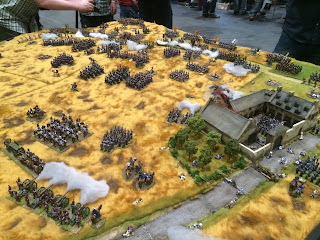 I did of course manage to get to Salute in London. Plenty has been written about the show on other blogs (including the Bloggers meetup), so I'm just posting up a few shots of my favourite games. 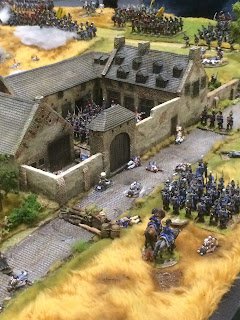 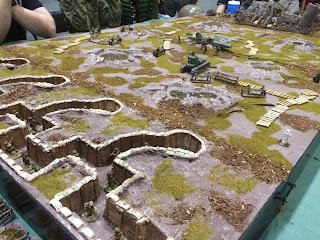 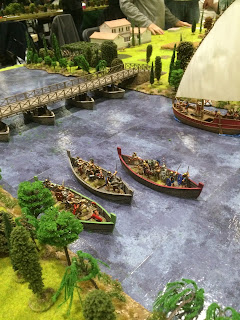 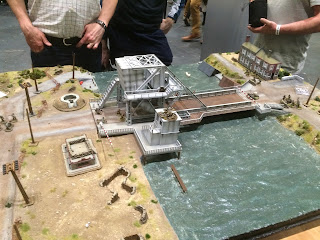 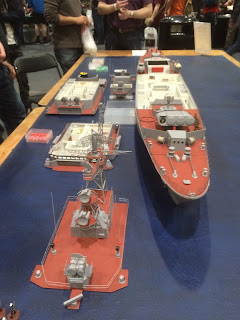 For me two games really stood out. Firstly it was the South American Wars of Liberation game by South London Warlords. The Battle of Araure (which had a lovely write up in the show programme as well). Really a cracking and realistic display. It caught my attention for obvious reasons, and
I'll write more about this over on the Orinoco Miniatures blog... 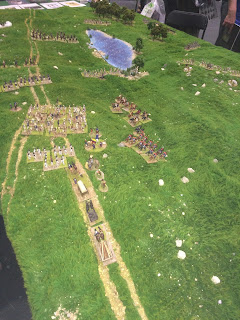 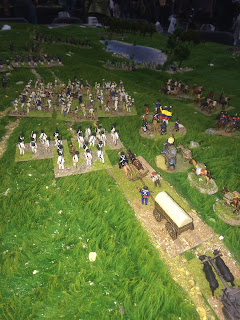 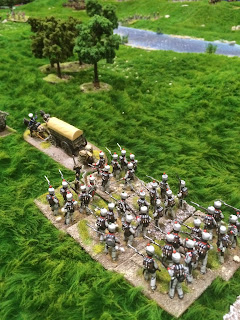 It was also great to finally meet John Fletcher, with whom I share a great interest in the period. A very nice chap indeed to talk to. 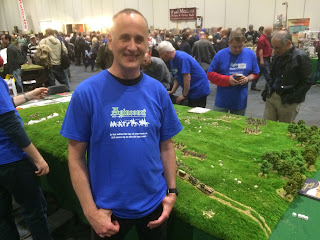 The other game was I believe the show winner. The gargantuan display of the Battle of Fort George by the Essex Gamesters and Ron Ringrose (and his spectacular ships). 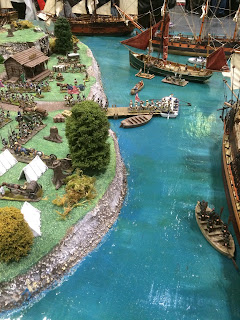 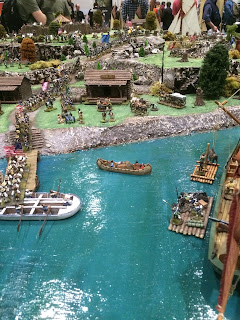 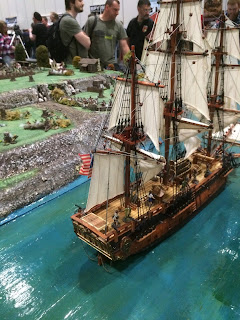 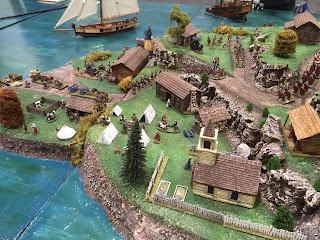 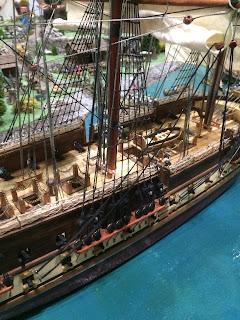 I ended my Salute weekend quite pleasantly, with a few hours digging around Foyles bookshop, topped off by some quiet Sunday pints in a favourite London haunt - The French House; De Gaulle quite liked it as well... 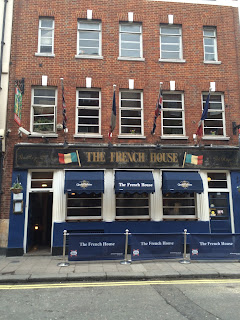